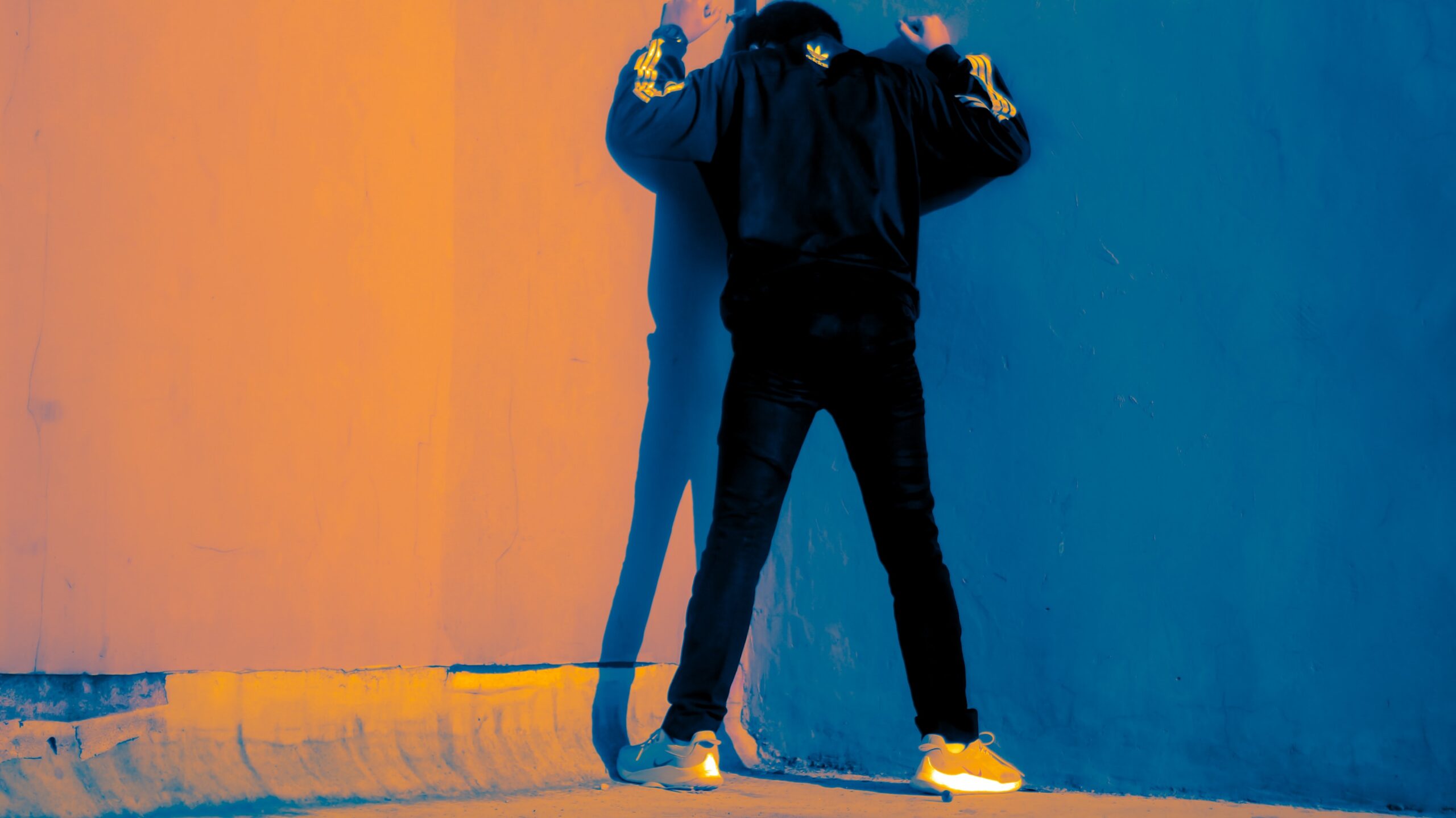 Alcoholism is one of the most significant public health issues in the country. An alcoholic is unable to stop consuming alcohol voluntarily as they regularly drink larger quantities of alcohol than an occasional drinker.

Alcohol inhibits neuronal signaling in the brain and can impact a person’s motor skills. It can interfere with important processes, negatively affecting the person’s eyesight and speech. In addition to affecting physical and mental health, alcoholism can destroy a marriage and drive a wedge between family members.

Many alcoholics don’t realize or refuse to accept that they have a problem. They hide the signs of alcoholism so well that their friends and family members may not know that they have an addiction problem. It is important that alcoholics and those close to them understand the signs of alcoholism so they can identify a drinking problem when it occurs.

Anger is one of the most common symptoms of alcoholism. Many alcoholics lash out at their loved ones as a way to relieve stress. They behave aggressively and fail to show empathy when intoxicated. They consider bashing a friend or family member verbally a safer option than getting into an argument with a stranger on the road or a colleague at work.

Why Do Alcoholics Become Angry or Aggressive When Drunk?

Some alcoholics are uncomfortable sharing their thoughts and feelings with their loved ones when sober. When drinking, they are emboldened by alcohol and release pent-up rage on a loved one.

Disinhibition is a common effect of alcoholism. Alcoholics are unable to control their impulses or urges when intoxicated and respond aggressively to situations.

A study found that alcohol abuse decreases the function in the prefrontal cortex. When this happens, a person is unable to control their impulses. They become more aggressive and irritable and may struggle to curb the urge to react aggressively to situations.

People who do not think before acting display more aggression than those who think about the consequences of their actions before reacting to a situation.

It has been observed that when drunk, alcoholics tend to forget or overlook the fact that their actions have consequences. They do not care about what people think of them when they act in a certain manner and may react aggressively after they have consumed too much alcohol.

Alcohol causes cognitive impairments to occur, affecting the person’s decision-making skills. When drinking, an alcoholic struggles to control their anger and often makes bad decisions. Decreased cognitive function impairs a person’s ability to think rationally and read a situation accurately, one of the many reasons alcoholics often tend to overreact to even innocuous situations.

Life-Rock is committed to helping men and women throw off the shackles of addiction. No one understands the recovery process in Santa Rosa better than us. We provide a safe environment devoid of temptations for recovering alcoholics. To make an appointment, call (707) 575-9100 for men or (707) 575-9599 for women.